I’m in Appleton, Wisconsin right now.  Appleton is probably best known as the first American home of Harry Houdini.   I went to the Houdini Museum today and it struck me how much I could take from Houdini’s life and apply it to comedy. 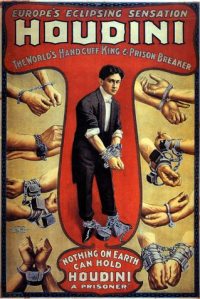 Erik Weisz was constantly reinventing himself.  His earliest performing was as a trapeze artist.  When he moved on to magic, he took the name Harry Houdini.  For some comedians it’s easy to find your groove and stay in it.  I think sometimes there’s little difference between a groove and a rut.  I doubt anyone today would remember Houdini the trapeze artist, or Ehrich The Prince of the Air as he was calling himself at the time.  I don’t know how many of us would even remember Houdini the magician.  It’s that third reinvention as an escape artist that brought Houdini his fame. END_OF_DOCUMENT_TOKEN_TO_BE_REPLACED

This interview has been reformatted and can be seen in its entirety here. Enjoy! 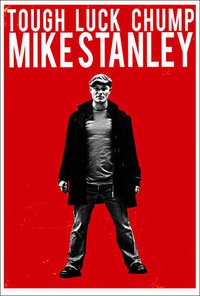 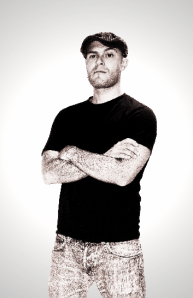 Mike and I take a walk down memory lane and discuss how things were different when we started and how things are currently in the open mic scene in Chicago. I think there’s a lot of really good information here particularly to the newer guys doing comedy. So I hope you enjoy and pick up something useful.

Without any huge credits, Mike Stanley has managed to become an “event” comic. When he comes to town, his loyal fan base often times sells out shows. I’ve been friends with Mike since his start in comedy and one thing he had from the very beginning was a ridiculously strong work ethic. He was always constantly writing and perfecting his craft. Years later, Mike’s work ethic has carried over to the business side of things. He’s a master of self promotion and is still continuously working on new creative endeavors in addition to his rock solid stand up.

Mike and I sat down at the Comedy Castle and talked about his work ethic, the differences between Chicago and Detroit comedy as well as the hardships of the business.